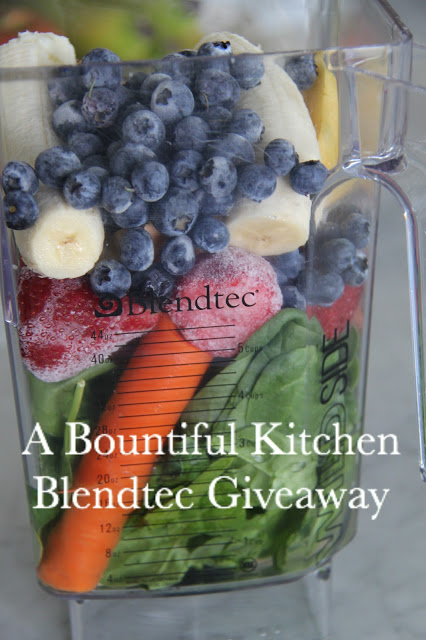 Remember when the smoothie shops started popping up everywhere? There was a Zuka Juice shop (now Jamba) around the corner from Grant’s office. One day, while we were waiting in line to get a smoothie, I told Grant (my in-house patent attorney) he should get the name of the company that makes the smoothie blender and see if they had a patent attorney. He wrote down the name of the blender, contacted Tom Dickson, owner and inventor at Blendtec. The rest is history. Eventually, Grant helped Blendtec get a patent for the 5-sided “Wild Side” jar. You’ve seen it, right? The Wild Side jar was so successful at blending “twice the work in half the time” that the biggest name in the blending industry, Vita-Mix, copied Dickson’s 5-sided jar.
Oops.Bad idea.
Grant, his brother Brett, and the Holland & Hart team sued Vita-Mix for patent infringement. After six years, they won the largest patent infringement award in the history of the state of Utah. Hooray for Tom and Blendtec. Love it when the system works.
So there you have it, the short version of why it’s not a good idea to copy your neighbors work.

Want to know how to win the Designer SeriesBlendtec with Wildside Jar ?

The giveaway will be a little different this time because it’s all on Pinterest!
If you don’t have a Pinterest account, read this post for step-by-step instructions on set up. Thank you again to Corrine at Mint Arrow for guest blogging with Pinterest tips!

Here’s a recipe for my favorite smoothie. I came up with this back in January, and have been making one almost every morning since. It’s not a beautiful green smoothie, because I always add blueberries. Mine is kind of a purple-brown smoothie. Appetizing, right? But it tastes good and it’s simple, and gets a few fruits and veggies into my system each day. After I make this, I pour two glasses and in a bit of a falsetto do “cheers” with Grant and say “to our health”. I know. Not normal behavior.
Have a great week!

-I like to use frozen strawberries, even when fresh are available, because it makes the smoothie a bit thicker and serves also to make it cold.
-to easily core the apple I set it on a cutting board and make four slices around the core. No peeling needed.
-Melinda taught me this trick, if you purchase spinach and you think it may spoil before you use it up, place the leaves in a Ziplock in the freezer and use the spinach frozen. Same goes for any fruits or veggies you want to use in the smoothie.

If you are into make-ahead, this new recipe for Ov