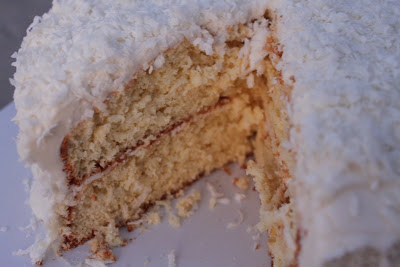 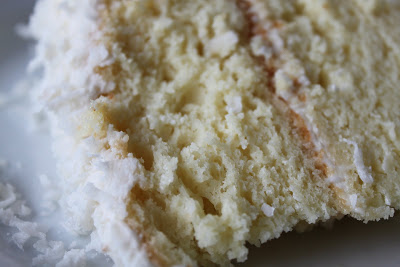 Grant was in his second year of school at the University of Utah. We lived on 6th and M, with a view of the SLC cemetery. I was p.g. as we called it back then, with our first child.

After about 12 hours of labor, Corrine was born. Too much epidural, too early. Our baby was born without a heartbeat and not breathing…she was rushed to a table out of my sight, where CPR was performed on her tiny 6 lb 13 oz body. Miracles occurred, and several days later, on the snowiest day -to that day, in Utah history (22 inches), we bundled her up and took her home.
I still remember being overwhelmed at the thought of being a mom. What was I thinking? I had no idea how to take care of a baby, let alone raise a child. I felt like an imposter. First reality check, my milk coming in…
Big.
Time
Surprise.
I seriously had no idea this was going to happen. My mom didn’t nurse me or my brother (yeah, that’s what’s wrong with me) so she didn’t have a clue in this department. Neither did I.
Can you say ENGOURGED? 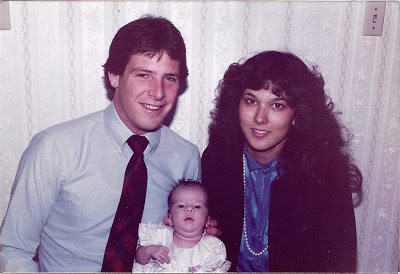 Corrine’s neck was so long and floppy,
we had to hold her head up for about 6 months.
Like my BIG 80’s hair?? Attractive, I know.
This is what people looked like before PHOTOSHOP.
Corrine was our only child for almost six years. She went to Grant’s graduation from the U, and then again when he graduated from law school. 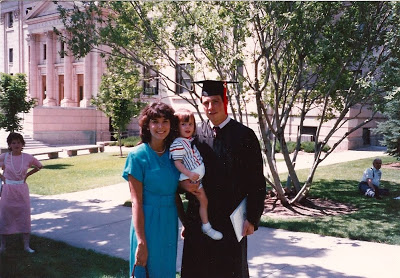 U of U 1986
She lived through daycare and babysitters, while I worked and Grant went to school. She spent lots of hours with Grant while he studied. Corrine remembers our days of apartment living, and then later the promise of getting her first bike at age 6, if she would tolerate house hunting for our first house in Seattle. She’s our only child who remembers my dad, and how much he loved being a grandfather. She escaped with Grandpa at 5 AM in his big gold truck to his restaurant, where he would order up pie for breakfast. 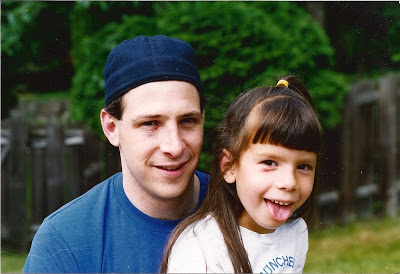 Twin black eyes. Don’t ask.
When I was about 9 months pregnant with Brookie- Grant, Corrine and I all came down with a horrible stomach flu. We were all in the bathroom for two days, living in our pj’s. As we knelt down to say a family prayer after surviving the first night, Corrine prayed we would
“All get better, and that Dad (Grant) would have the strength to pull the baby out, when it was time for ‘it’ to be born.” Where did she get the idea he was delivering the baby?? We all had a big laugh. 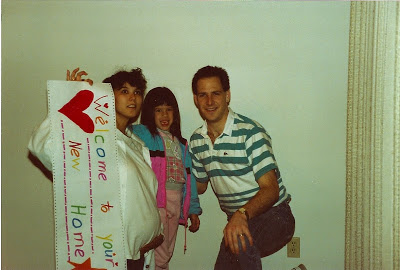 1990 first house
Corrine has grown up to be a kind, generous, beautiful, talented and loving daughter. For 26 years now, she has been a blessing in our family.
Happy Birthday, Corriney! Keep looking up. We love you more than you will ever know.
M&D 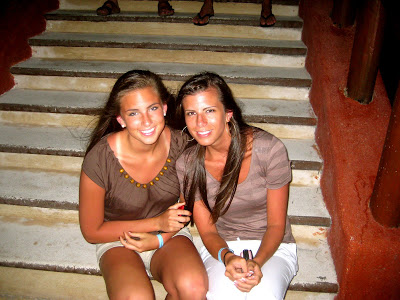 Brookie and Corriney
My two fave girls…
Oh, PS. My dear friend Nan made this cake the other night, and I liked it so much, I made it (along with some super chocolaty brownies because  she loves chocolate) for Corrine’s birthday. One word: yum. Yes, it’s a doctored up cake mix recipe. Now, you know how I feel about mixes…so you know I wouldn’t share it unless it was really yummy. I’ve tried from scratch coconut cakes, namely Bf Contessa’s Coconut Cake. It’s delish, but really heavy. Nan’s cake has great flavor, is moist and not too rich. And did I mention simple? This one goes in the seriously simple category. You’re going to love it. 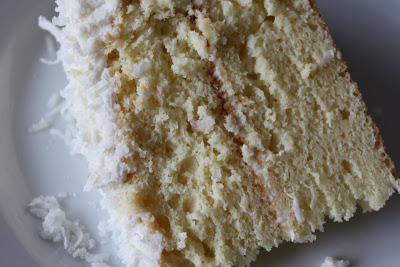 -You may use coconut pudding in place of the vanilla pudding.

-I think this cake would be wonderful with a custard filling instead of the frosting. -If you like the look of toasted coconut, place coconut on a foil lined baking sheet and bake at 350 degrees until golden brown. Top cake with toasted coconut.

-I think this cake is better the second day.

-This cake can be made in a jelly roll pan with great results! I like to place a sheet of parchment paper on the bottom of the pan before spreading on the batter.