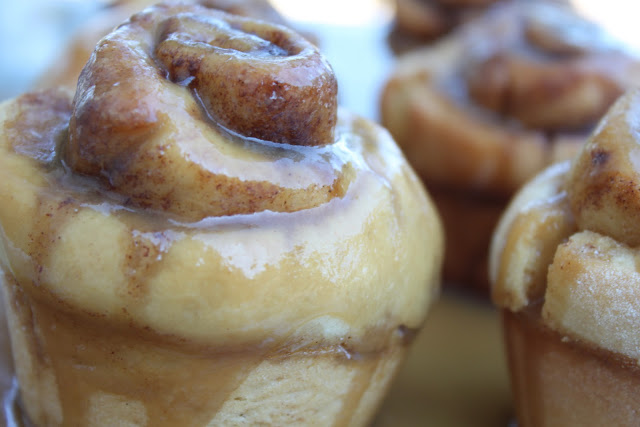 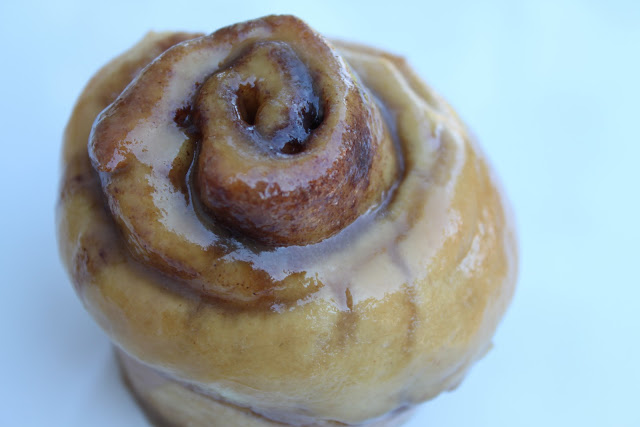 “When you wake up in the morning, Pooh,’ said Piglet, ‘what’s the first thing you say to yourself?’
‘What’s for breakfast?’ said Pooh. ‘What do you say, Piglet?’
‘I say, I wonder what’s going to happen exciting today?’ said Piglet.
Pooh nodded thoughtfully. ‘It’s the same thing,’ he said.”
– A. A. Milne, ‘The House at Pooh Corner’I made these a few weeks ago. I think Pooh would have approved 🙂 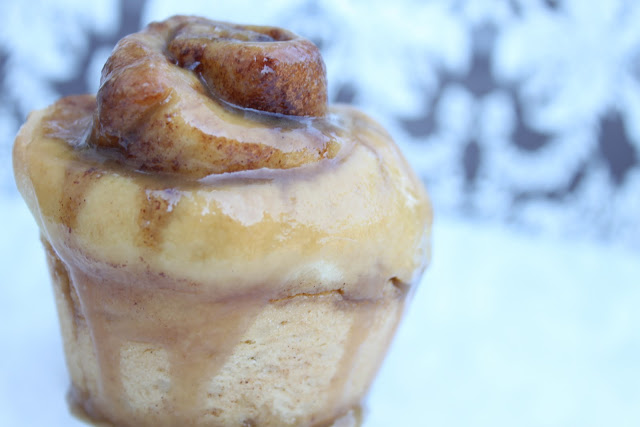 adapted from Food and Wine Magazine, 2011

I had to make a few adjustments to the original recipe. This could be due to the fact I live in a very dry climate. Baked good such as rolls and breads tend to bake quicker at our (4400 ft) elevation. I reduced the amount of flour in the original recipe(it called for mixing in 4 cups of flour). I felt like 3 1/2 cups, then adding additional flour , a little at a time worked better than adding 4 cups all at once.
I also decreased the baking time. The original recipe called for 25-30 minutes. We (my resident taste testers) thought the sticky buns were dry, even though they were drenched in glaze. So I reduced the cooking time in the recipe above. 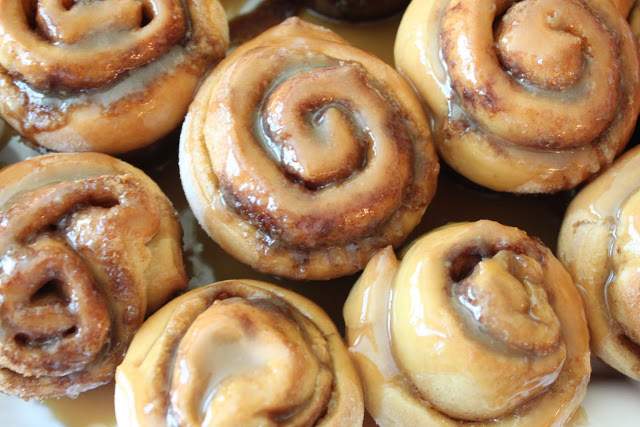