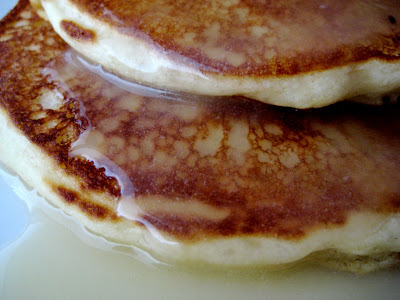 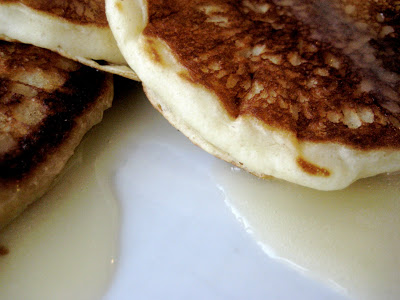 A few weeks ago, I went to Provo with Corrine. We went down to see Kelli Ann, my niece compete with BHS at the State Drill team competition. Which, btw, they won. All three categories, military, dance and kick, which also gave them first in the overall award as well. Here are a couple of pics.
Amazing. I mean, who does a kick routine in pointe shoes?
Answer: no one.

Or “en pointe” you know, on your toes. Years and years of lessons, competitions, missed vacations, practices on weekends, early mornings, late evenings. Stephen (my 18 year old baseball player son) and I had a discussion about who the most committed and hardest working athletes were at BHS. He disagreed with my assessment (but it’s my blog, so he doesn’t really get a say) hands down, the most dedicated year-round, are the Mandonelles.

So, there we were in P-rovo, early enough to get some breakfast before heading into the all day event. Corrine suggested we get some breakfast at a local restaurant Magelby’s. Ok, so honestly, I know I make it sound like this was a- wehappenedtobethereearlyenoughttogetsomethingtoeat, but in fact we talked about where to eat for days ahead. Wanted to eat in SLC, but knew we should get down to Ut County (an hour away from Btown) so we could make sure to be on time for the first performance. She ordered French toast with Magelby’s yummy syrup. I remembered seeing this recipe in a cookbook I had at home. A lot like Kristen’s Special Syrup. Magelby’s uses buttermilk and butter as main ingredients, instead of cream. So this syrup has a lot more of a buttery, instead of a caramely flavor. I made some yesterday. We ate it on homemade buttermilk pancakes, my boys loved it. It’s super simple and quick.
Oh, hmmm one last note about those dancers. After watching hundreds of girls dance all day long at State, I thought to myself, it’s nice to win. Actually it’s great to win. But not winning is ok too. Some of the lessons we learn while in the pursuit of excellence are the most valuable lessons we learn in life. Teamwork, perseverance, winning (and losing) with dignity, sacrifice…after observing Kelli work so hard to obtain her goals the past several years, I know she will be able to succeed at anything she puts her mind to. Good job, Kell. You are an inspiration. Love you.
Print