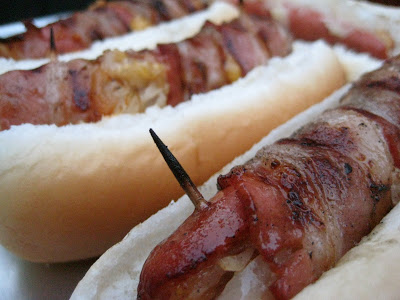 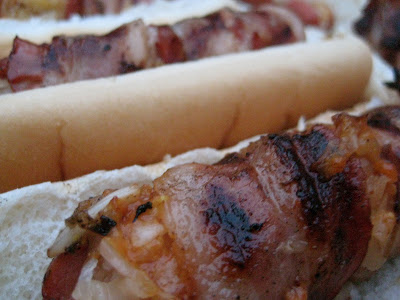 Last night was Stephen’s last summer ball game. Ever. The summer before his Senior year. I love summer ball. Yes, it’s hot. Often around 95 degrees when the game starts at 6 PM. As evening unfolds cool air comes, and soon, we are lounging in our chairs with the other parents. Cheering on the team with our bare feet resting in the long cool grass. Everyone is a little more relaxed during summer ball. The high school season is a little too intense for me at times (to put it mildly).

Jake plays on competition and rec 12 year old teams. They had a great time winning their league this year (both teams). His comp team placed third at a tournament in Omaha, NE.

The boys played ball during the day. At night, we went to the College World Series games. So much fun. Good kids, great parents. Hard workers. Love for the game. Dedicated coaches. Chemistry. This little team (they would hate that description!) isn’t perfect. Errors are made, strike outs, injuries etc. But the kids love to play together. The coaches and parents believe in the kids and the kids believe in each other.
So it’s over, for a few months…No more dinners at 9 PM- after filling up on junk. No more big umbrellas. Or toting chairs up to the field. No more 2-3 hour blocks of chatting with friends, family and fans who came to watch, just because they love your kid, or the game, or both. Or sitting on the hot bleachers. Or yelling at the ump. Yeah, you know who you are…Grant, Michelle, Mindy. No more. Till next season.
In honor of the ’09 season. Fire up the grill and enjoy some bacon wrapped stuffed dogs. Almost as good as being at the ballpark. Almost.

Take me out to the Ball GameBacon Wrapped Hot Dogs

-Make sure you buy a good quality hot dog. Hebrew National (my fave) or Nathan’s are the best.